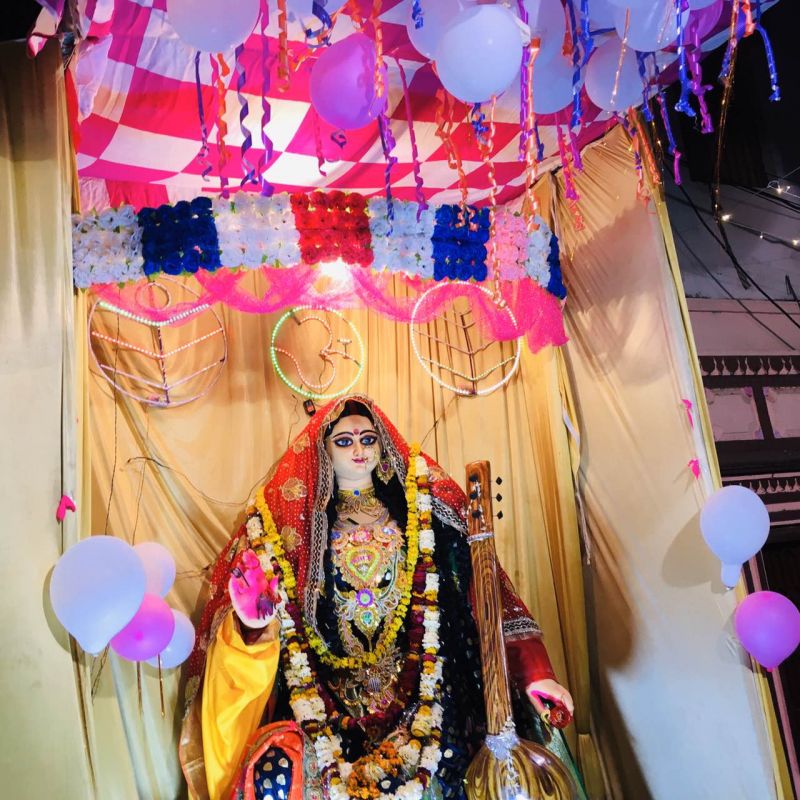 Zemun XIX International Salon of Caricature commemorating the centenary of the beginning of World War I, is realized this year by TRAG publishing house (Branko Najhold and Bojana Ivanović) and ZMUC, supported by the Royal Norwegian Embassy in Belgrade.
The works by the most eminent cartoonists were sent from 71 countries from all continents. A special part of the exhibition was 60 authentic caricatures from the time of the First World War, reflecting actual war propaganda on both warring parties.

The exhibition opening of selected caricatures was on June 6th in the gallery Stara Kapetanija in Zemun, continuing with traveling exhibition in 6 cities Serbia, ending in Montenegro (Red Commune gallery, Petrovac) and Macedonia (Damar caffe, Skopje) by the end of 2014.
According to Branko Najhold, a founder of Zemun Salon of Caricature, since the occurrence of mankind there was not a time without an armed conflict, during which the mankind became more civilized, while wars more brutal. In the twentieth century, which was the century of unseen technological and technical progress, on two occasions, the entire world was at war, siding on one of the two adversaries.

“A whole century passed since the beginning of the first global conflict in human history. The war that began on July 28, 1914, was completed after more than four years (1,586 days) with ending of hostilities on 11 November 1918. The results of the war were horrific. Of the 65 million people placed under the arms on both sides, 8.7 million lost their lives, with millions more war invalids. There were also the casualties among the civilian population, with the cause of death directly related to military operations, also measured in millions. The war has engulfed the vast material resources, a war expenses amounted to hundreds of billions of euros. The world, however, did not come to senses and just two decades after the end of the Great War a new global conflict broke out , even scarier and bloodier. Upon completion of that war Great War was given a new name – the First World War.